DEJORIA CLOSES WITH A FLOURISH 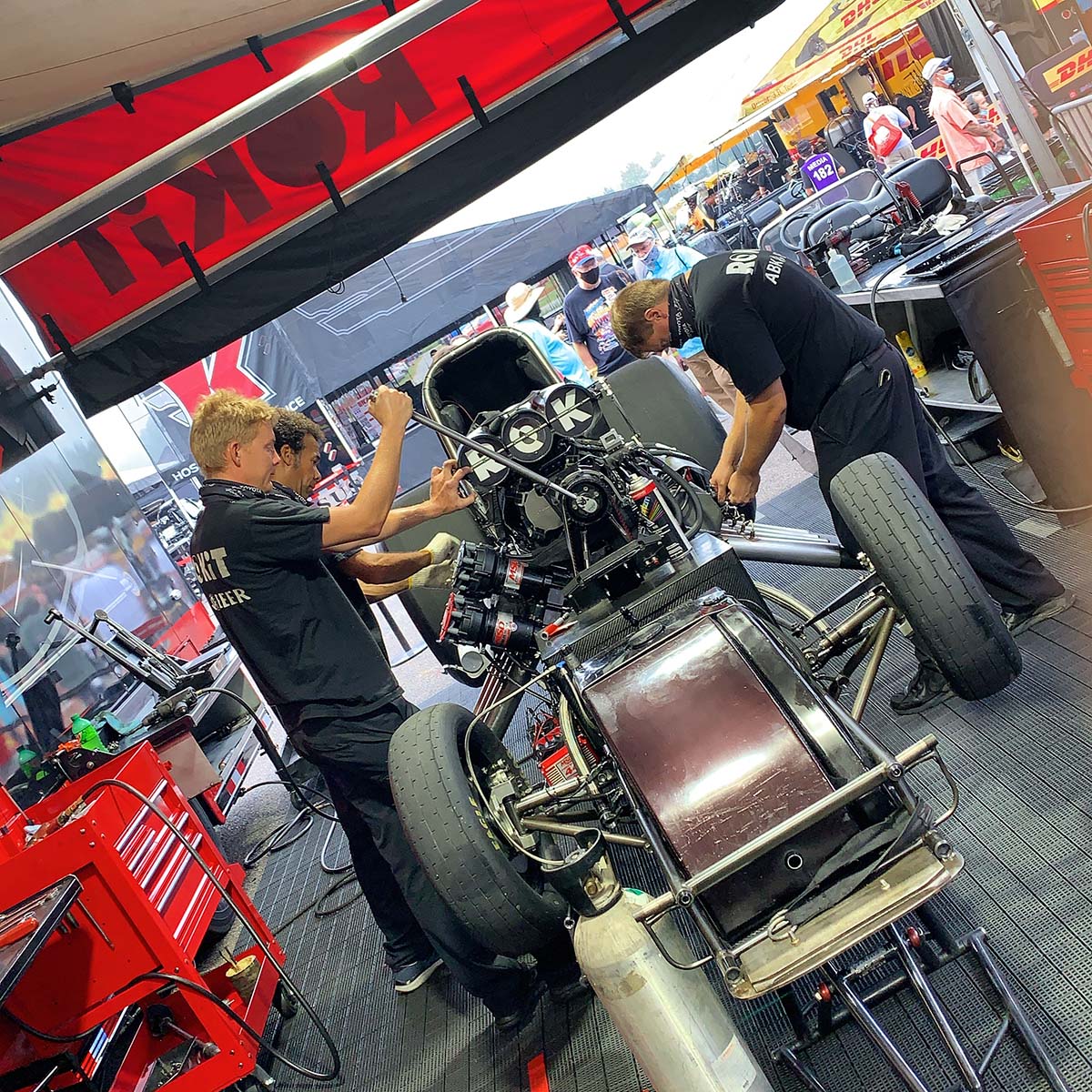 Although she failed to add a third LVMS victory to her resume, the Texas resident nevertheless was exhilarated by her car’s consistency over the last wo months during which she put together the best five-race qualifying performance of her professional career.

Over the final five events in an NHRA season abbreviated by the COVID-19 pandemic, the five-time pro tour winner qualified fifth, second, fifth, fifth and third. Her Toyota consistently has been the quickest Funny Car not running out of the Don Schumacher Racing stable.

“I’m so proud of these guys,” DeJoria said of a team anchored by co-crew chiefs Del Worsham and Nicky Boninfante. “We really came together as a team. It sucks that this is the last race but I’m beyond excited about the 2021 season. So, to Toyota, ROKiT Phones, ABK Beer and all the people that support us, thank you so much. Can’t wait to get this car back in the winners’ circle.”

The No. 3 qualifier behind only finalists Hagan and Ron Capps, DeJoria stopped Terry Haddock in round one with a solid 3.982 before improving to 3.930 in a quarterfinal victory over Blake Alexander to the utter delight of her father, John Paul DeJoria, co-founder of Paul Mitchell hair products.

Although DeJoria won just four rounds in the season’s first seven races, she went 7-4 down the stretch to lock up the No. 8 position in Funny Car points, thereby realizing her pre-season goal of securing a Top 10 finish in her return to pro racing after a two-year absence.

Perspective: Racing on her favorite track from the No. 3 qualifying position, Alexis drove the ROKiT Phones/ABK Beer Toyota Camry into the semifinals for the third time in the last four races.